We are very proud to be able to say that our sister company, The White Brasserie Co, has sixteen gorgeous pub, the most recent opening being The Black Horse .

The bars are all cosy and welcoming with a great selection of beer & draught, and as you would expect, superb wine lists. The brasseries are spacious and comfortable, serving the freshest and best of seasonal British food, with a French twist.

Proper pubs with proper grub, is what you can expect. Everything you would want in a great local!  Find White Brasseries at:

The King’s Head in Teddington

The Queen’s Head in Weybridge

The Hare in Old Redding near Harrow

The British Queen in Locksbottom near Orpington

The Sun Inn in Chobham

The White Bear in Ruislip

The March Hare in Guildford

The Cricketers in Downside Common near Cobham

The Highwayman in Berkhamsted

The Barley Mow in Englefield Green

The Victoria in Oxshott

The Oakwood in Alderley Edge

The Jobber’s Rest in Upminster

The Black Horse in Reigate

The Black Horse in Thame

The Boot in Histon

The King’s Arms in Prestbury 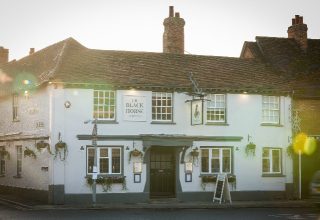 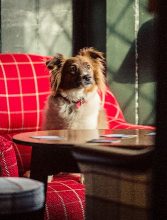 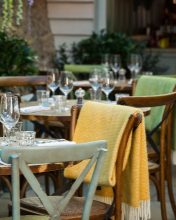 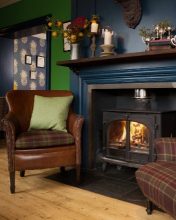 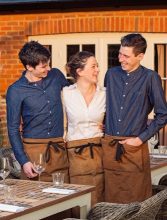 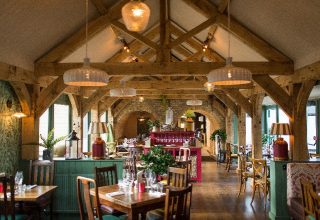