On January 6th we celebrate Epiphany, or La Fête des Rois, a festival dating back almost 2,000 years. Epiphany marks the official end of the Christmas period, and is said to be the day on which the three kings arrived bearing their gifts for the newborn baby Jesus.

No Christmas tradition would be complete without its traditional accompanying food, and Epiphany is no exception. A very French custom such as this of course uses a staple of classic French cuisine, the galette.

If you’d like to truly embrace the tradition you’ll need to hide two figurines in the centre of your cake, a tradition which can be traced back to Roman times when beans were placed in the middle of every Epiphany galette to signify the black and white beans which were used for voting in Roman elections. 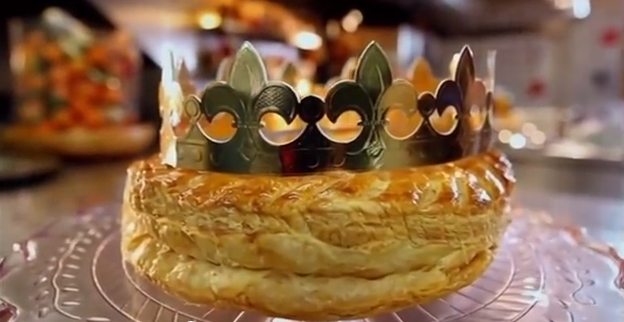 The same beans were used to discern the King and Queen of the Festival at the Roman feast of Saturnlaia, which took place each January, and that’s why if you’re the lucky finder of one of your galette’s hidden porcelain figurines, you’ll be crowned too.

If you have a go at making Raymond’s Galette des Rois we’d love to see a picture! Tweet us @brasserieblanc to show off your Epiphany masterpiece.