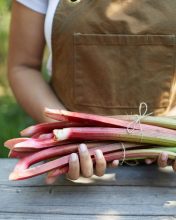 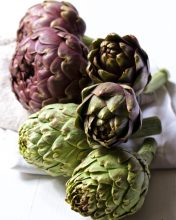 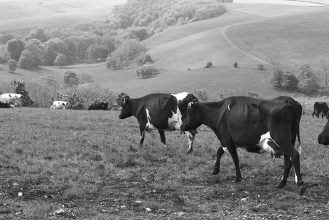 At BB we believe in mindful eating. We think about food – all the time. What to eat, when to eat it, where it comes from, how to cook it, how to be more adventurous. And we talk about it too. From the Grande Fromage down, we know food, and we know you know food too. So join us chez nous, where the conversation starts around the table…. 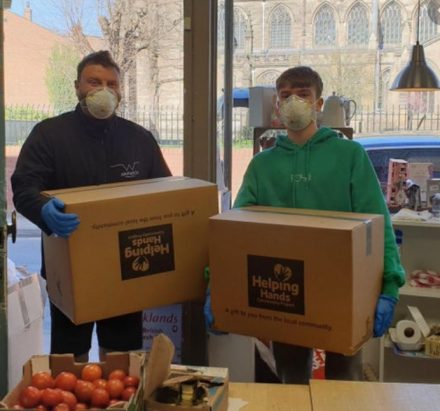 Over the years, our wonderful, award-winning meat supplier, Aubrey Allen has supported a local charity called Helping Hands. On a weekly basis, they have supplied meals for those the charity supports such as the elderly, homeless and vulnerable in the Leamington Spa area. Since the crisis, they have stepped up their support significantly by tapping into their network and asking other suppliers, chefs and volunteers to get involved by donating spare produce and time to increase their support at this… read more 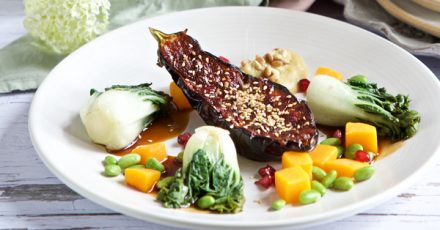 There’s nothing like the buzz of a busy lunch or an evening in a brasserie full of friends and families enjoying one another’s company. We all look forward to the return of those glorious days & to seeing you all again. We would have launched our Spring menu last week so to whet your appetite for what to expect when we re-open here are a couple more of the new dishes – yet to be enjoyed! If you like the… read more 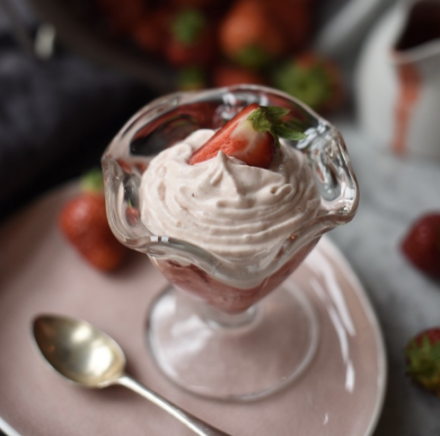 We thought today being April 1st it might be an appropriate to share our popular ‘fruit fool’ recipe from a wee while ago. The recipe for a “fruit foole” goes back to the 16th Century – it’s super simple to make, no eggs, so even easier than a mousse. This was a summer dish so was packed with the sweet strawberries however the basic recipe stands up to pretty much any fruit. Rhubarb is in season right now and fabulous in a fool or… read more

We’re a few days into our new community Facebook group, ‘#BBKind’. After playing around with a few possible names in marketing we settled on ‘BBKind’ as it sets the tone for the wonderful group we have created. ‘BBKind’ means kindness, community, and keeping the spirit of hospitality alive. Keeping our voice heard on social media throughout these times is really important to us, as we feel we have such a positive message to share, and we want to remind you… read more 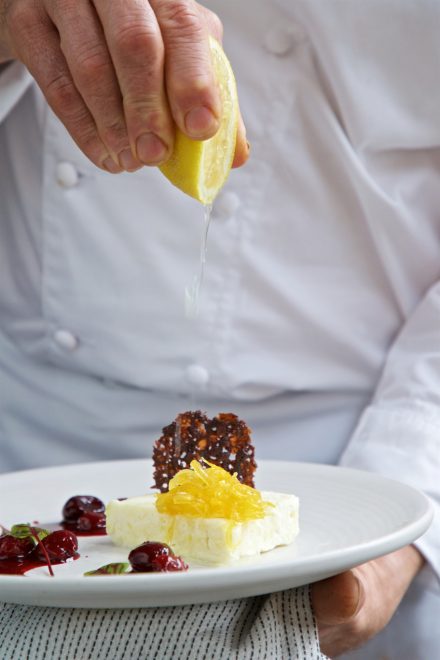 Normally our pubs, brasseries and head office would have been a hive of activity and excitement as our new spring menu launched. Sadly, as we are closed for the time being, we can’t launch our menu but I wanted to give you a little insight into the time, passion and dedication that the teams put into a new menu. We change our menus seasonally as we believe that working with the seasons ensures that our menus use the freshest, best… read more 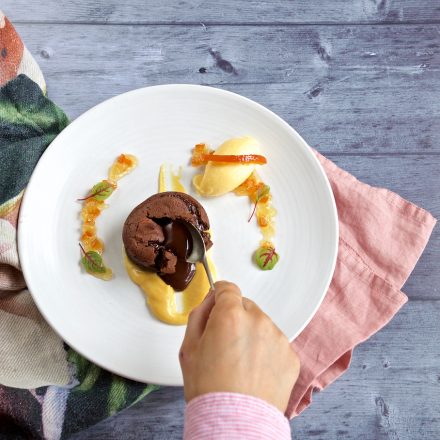 From our spring menu which should have launched today, we bring you this delicious recipe for chocolate fondant. Full of chocolatey, oozy goodness, these fondants are best served warm with a drizzle of cream or a scoop of ice cream and some fresh berries. When we re-open we will be serving them with zesty orange cream, spiced cardamon sauce and a zingy ginger confit. Enjoy! PS. Our recipe calls for one egg yolk but don’t discard the white – this… read more

Keep abreast of our latest news, offers, events, and those from our favourite partner brands.

Thank you for signing up